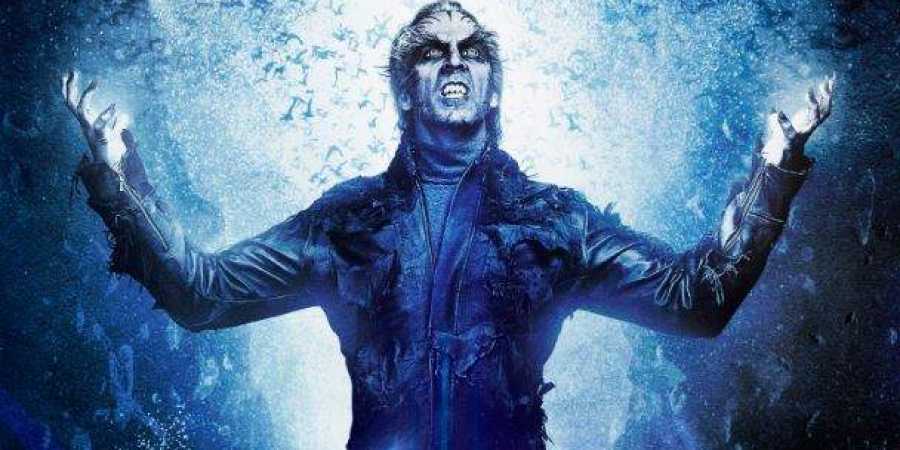 But in the Tamil Rockers website, a text ran on the top of the page, which said: “We are not available on Twitter or any other Social networks. If someone posts anything using our name on social networks, Then that should be fake. Please don’t believe on those kind of id’s and rumours spread by them.” (sic)

Tamil Rockers, and other websites that pirate newly released films, are a big threat to filmmakers and the film industry. The websites constantly change their domains as and when one domain is blocked. While celebrities and filmmakers are raising a voice against these websites, Tamil Nadu theatres are also taking measures to combat piracy.

Recently, theatre owners resolved to install CCTVs in theatres to check for audiences who are filming the movie. The Tamil Film Producers’ Council also blacklisted some theatres which are involved in piracy. 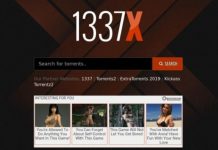 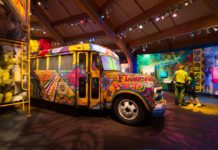 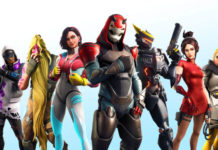 You should choose this option to Invest – Robo Advisor

How To Get Rid Of Acne Scars With Anti-Scars Face Cream?